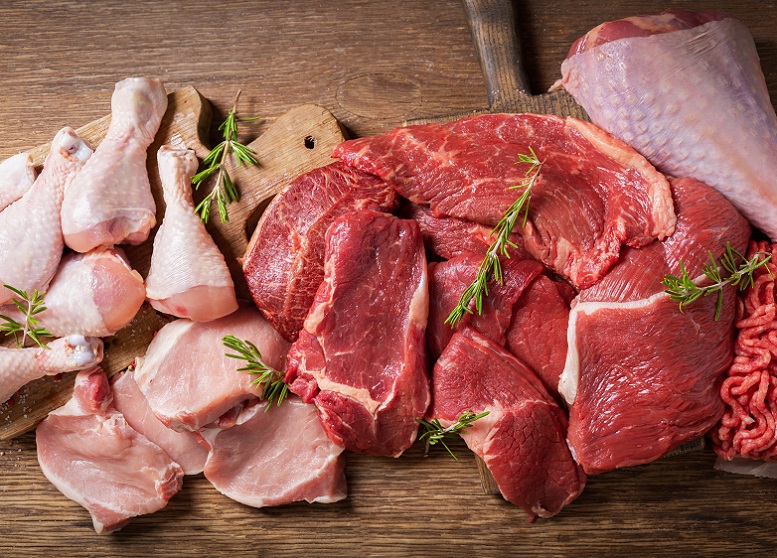 Commitment to the environment earned this facility ISO-14001 certification and Clean Water Technology’s patented GEM® System was a part of that achievement.

This Iowa location became the first fresh turkey processing plant in the United States to achieve ISO-14001 certification for their commitment to the environment.  Being a truly sustainable company they partnered with Clean Water Technology to reduce their use of chemicals in the treatment of wastewater.

Water flow rates varied from 400 gpm (gallons per minute) to over 600 gpm at peak production times and during clean-in-place (CIP) shifts.  Therefore, the wastewater treatment system needed to be flexible and adjust to different flow rates as well as save on chemical usage.

A second challenge was the limited space available for equalization tanks (EQ.)  Equalization is an important step in the wastewater treatment process to assure any chemical use is at the correct level.

A dual GEM® System 300/700 consisting of a single flotation tank with two influent banks of Liquid Solid Gas Mixing (LSGM) heads was installed.  The dual bank system is optimal for variable flow rates.  In this plant, the first bank of LSGM heads are in constant use, while the second bank activates when a level sensor measures higher flows.

Since equalization is also an issue at this plant, a system that could handle load variances was needed. Real-time adjustment to total suspended solids (TSS,) fats-oils-grease (FOG,) and chemical or biological oxygen demand (COD/BOD) loads were required. The LSGM technology is based on a treatment principal that reacts with chemical adjustments in seconds, rather than minutes or hours. This allows maximum TSS, FOG, and COD/BOD reduction rates even when equalizatioj is inadequate.

The design of the LSGM heads of the GEM System are the reason more efficient use of chemicals in the treatment of wastewater is possible.  Multiple injection points for chemicals allos the GEM System to uncoil chemical strands to a maximum pint without shearing.  This results in more contaminant capture and less chemicals needed.

Chemical savings of 35% to 45% over the dissolved air flotation technology previously used were realized.

Secondary but important benefits to the company included: 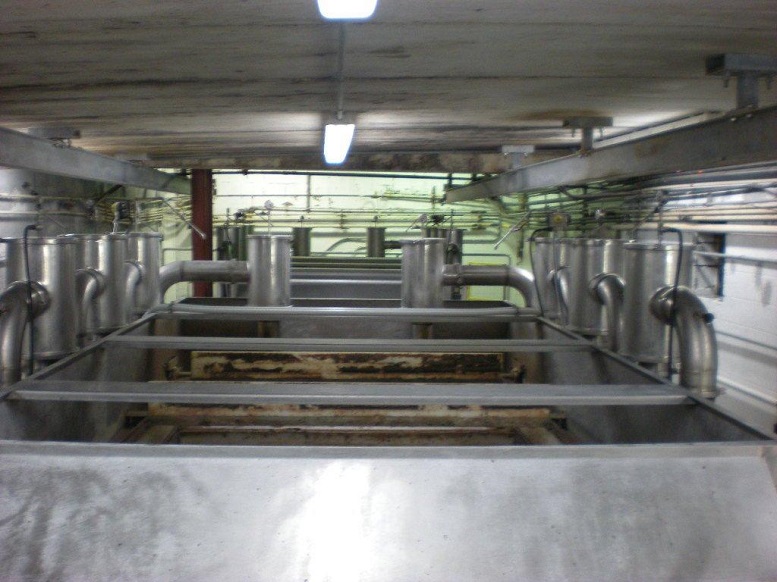 How Can We Help?

Talk to an expert about wastewater solutions for the food industry and see how we can help you increase your bottom line. CWT is a global provider of innovative wastewater system solutions.

CWT is a global leader in the engineering and manufacturing of wastewater systems. Our comprehensive line of patented technologies has changed the wastewater industry. From our proprietary GEM System, to our anaerobic technologies, we deliver complete solutions for industrial wastewater applications.

Ways To Get Started

How To Reach Us

To get your water test analysis kit, simply fill out the request form below.

Enroll to receive an email from CWT, verifying your log-in and password information.

All we need is a little bit of contact information so we can reach you.